We have detected that JavaScript is disabled. Here are instructions on how to enable JavaScript in your web browser.
Skip to content Skip to main menu
Magazine
VOLVER A MAGAZINE
Barcelona ciutat

Barcelona is an open, active, modern city, full of services and activities of all kinds, but can you imagine what it was like 2,000 years ago? Immerse yourself in a journey through history to get to know the ancient Barcino, a city of 1,000 inhabitants, with a perimeter of 1.5 km and surrounded by a wall that allowed entry through four doors. Do you live in a rental apartment in Barcelona? Merge with your story with this route through the 5 most important points.

The necropolis of Plaza de Madrid

Between the 1st and 3rd centuries A.D., Roman law prohibited burials within the city. For that reason, the funeral areas were located outside the walls. One of these points can still be visited today in the Plaza de Madrid. Discover the ancient tombs, very well preserved, and imagine past lives by reading the inscriptions of the tombstones. 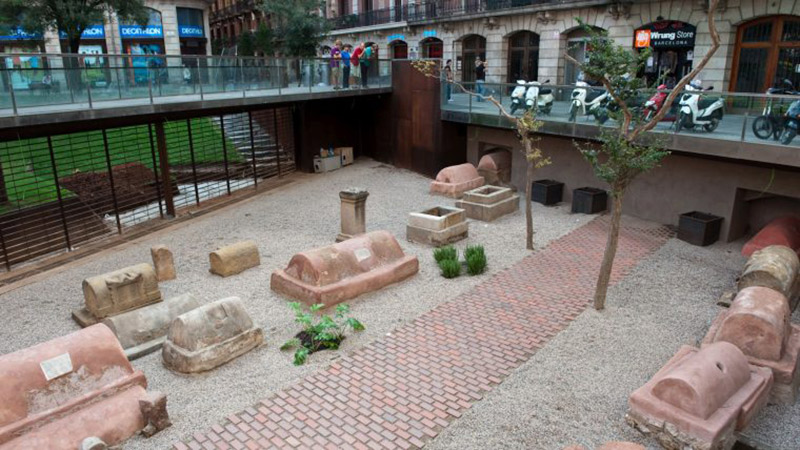 We have said that the wall surrounding Barcino had four doors. One of them is still preserved! Porta Praetoria, also known as Portal del Bisbe, gave access to the city through one of the main streets. The portal had three lanes, cars passed through the center and pedestrians walked along the sides. To the left of this historic construction, you will see a reconstruction of the aqueducts that reached the city. 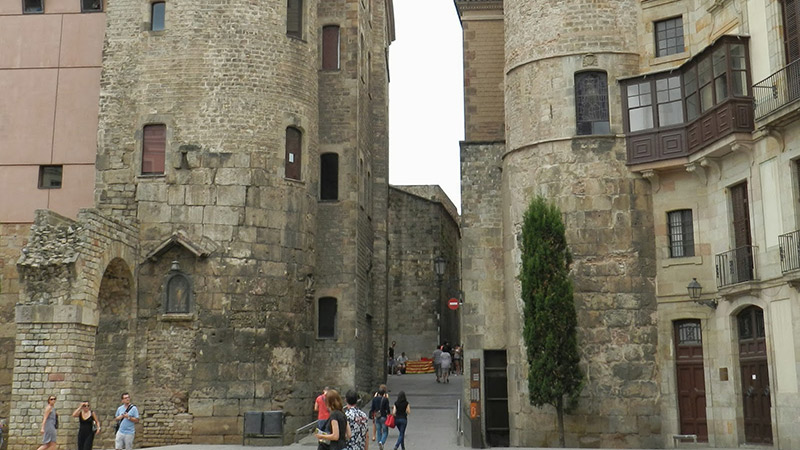 Did you know that in Roman times the emperors were so idealized that temples were built in his honor? In Barcino there was one dedicated to Emperor Augustus. It was a temple with thirty columns, of which four are still preserved. These remains can be visited at the headquarters of the Excursionist Center of Catalonia, on c/ del Paradís, 10. 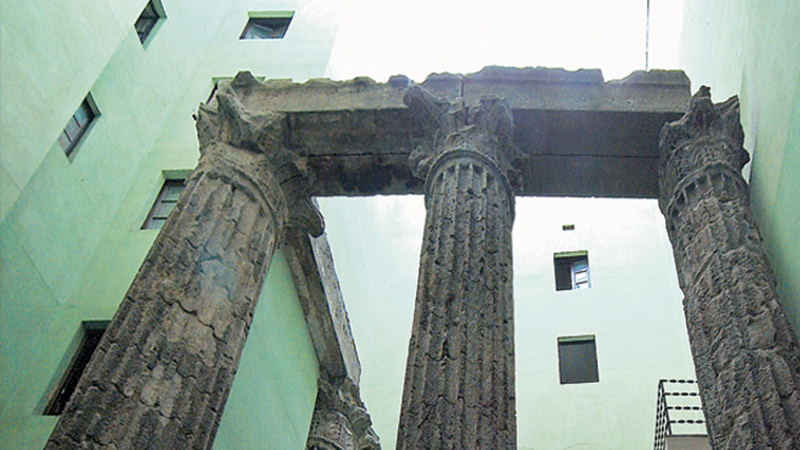 Enter a maze of old buildings and explore what the daily life of the citizens of Barcino was like. In the basement of the MUHBA, there are the excavations of the Roman city, with old churches, fish factories, dry cleaners, wine facilities… 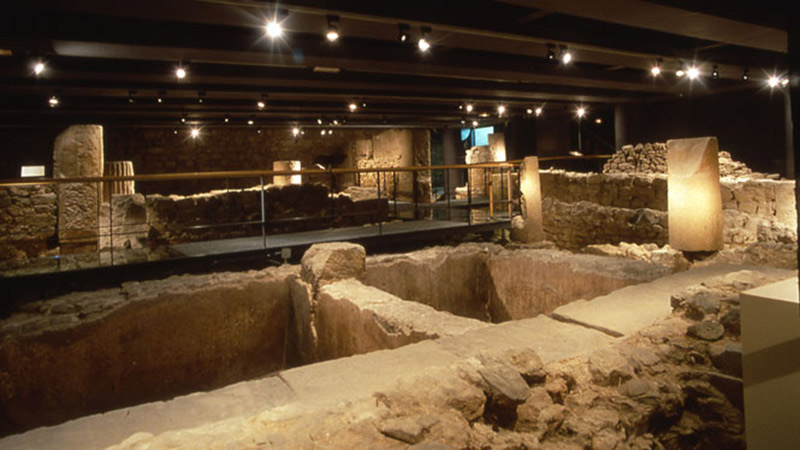 On c/ Regomir, there are the remains of the wall that surrounded Barcino. Rocks that are 2,000 years old and still in the same place! The past and the present are united in a single space where the stones of the wall give way to new constructions. Very close, in the Pati Llimona you can visit the remains of the port hot springs and in the Pati Amagat we challenge you to find the inscriptions in the wall segment. 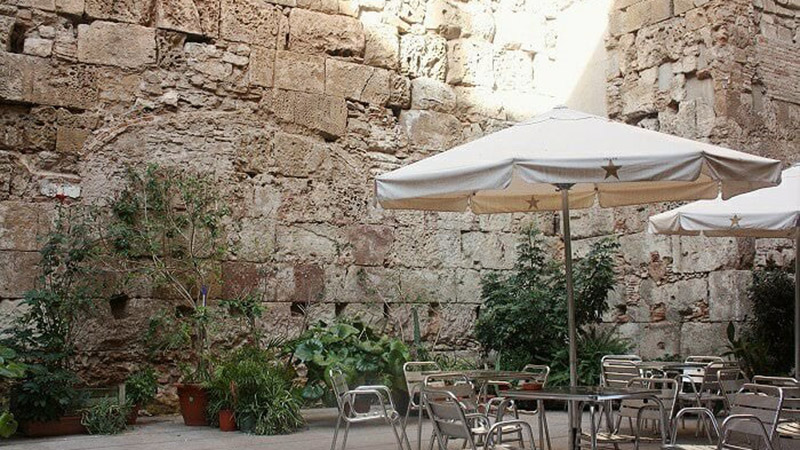 Did you find this route interesting in Roman Barcelona? If you live in one of the BeCorp rental apartments in Barcelona, we recommend here more plans in the city.

Settings REJECT Accept
Cookies
By clicking below, you agree to the use of the following non-essential cookies:
Save REJECT Accept